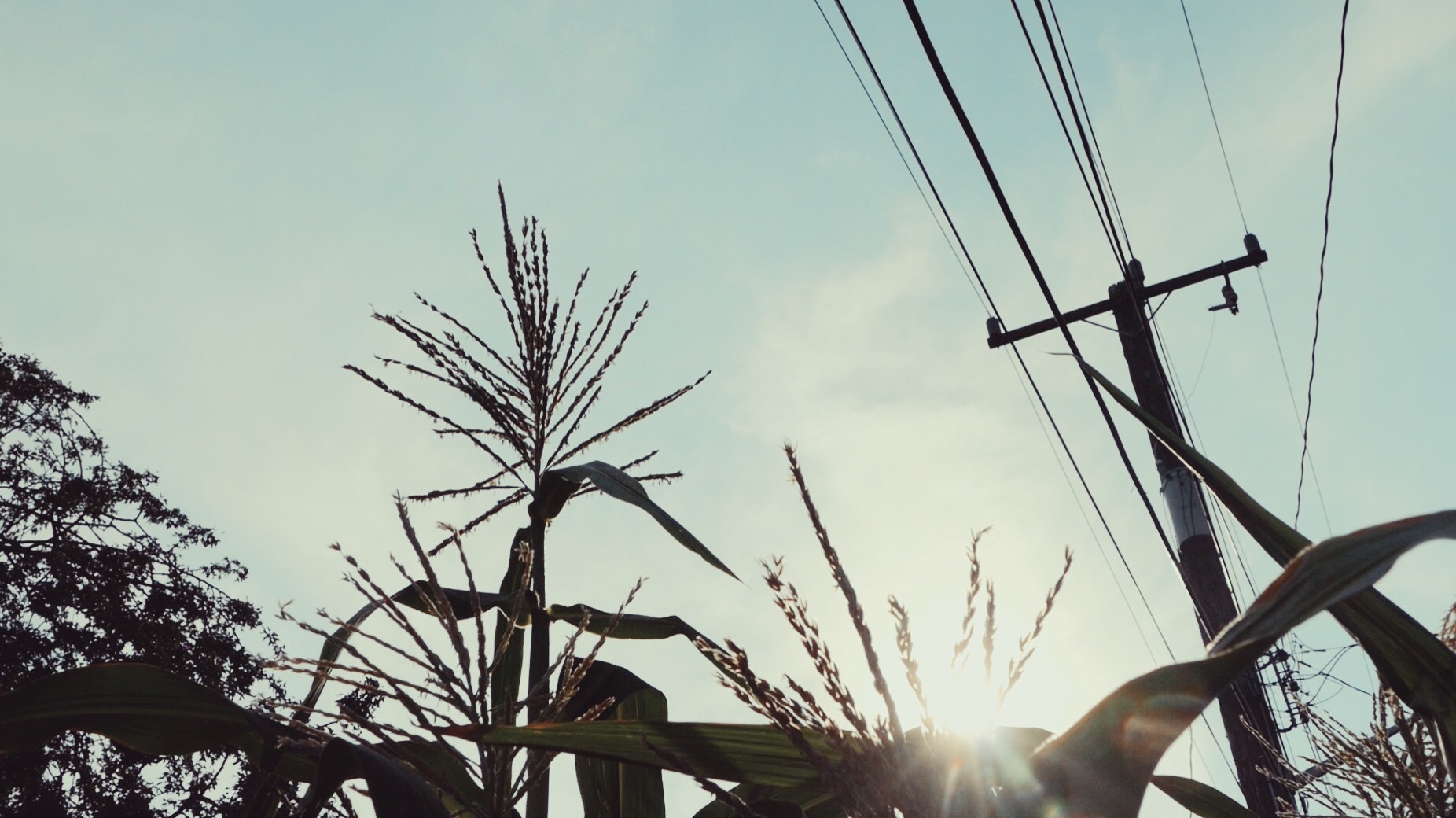 Founded in 2009, Transition US is a 501(c)(3) nonprofit that serves as the official national hub for the Transition Movement in the United States through a Memorandum of Understanding with the international Transition Network. Our mission is to catalyze and strengthen a national network of people-powered groups who are building local resilience through community action. We do this by inspiring, encouraging, networking, training, and supporting the other members of this national network.

Don Hall has had the good fortune to participate in the international Transition Towns Movement in a variety of capacities over the past 12 years. Initially serving for two years as the Education and Outreach Coordinator for Transition Colorado, he went on to found and direct Transition Sarasota (Florida) from 2010 to 2016. A certified Transition Trainer and experienced facilitator, Don was named Co-Director of Transition US in 2017 and became its Interim Executive Director in 2020. Don holds a Master’s degree in Environmental Leadership from Naropa University, a certification in Permaculture Design from the Central Rocky Mountain Permaculture Institute, and currently lives in a multigenerational housing cooperative in Boulder, Colorado. In 2019, he edited and published 10 Stories of Transition in the US: Inspiring Examples of Community Resilience-Building.

Marissa Mommaerts is an activist, organizer, grower, maker, entrepreneur & mother. After a brief career in international sustainable development policy, Marissa left Washington DC and began searching for systemic approaches to healing our ecological, economic, social and political systems – and that’s when she found Transition. She joined the Transition US team in 2013 and has served in various roles supporting all aspects of the organization. Currently she serves as National Network Organizer and focuses on strengthening relationships and organizing systems at all levels of the US Transition Movement. Marissa lives in rural Western Colorado, where she and her partner co-founded Cultivating Botanical Dreams, a regenerative family farm business specializing in handcrafted hemp and herbal wellness products. Marissa has a Master’s degree in International Public Affairs from the University of Wisconsin-Madison.

Deeply rooted in her family’s Indonesian culture, Ratih Sutrisno is an interdisciplinary communicator and designer, passionate about the efforts underway to build thriving, resilient communities. Coming from a background in environmental and social justice, she believes that effective communication is vital to broadening the movement to build a just and equitable economy that works for all people and the planet. Ratih is based in Chicago, IL where she works as the Communications and Outreach Coordinator at Transition US. She holds a bachelor’s degree in Environmental Sciences, Policy and Management and Interdisciplinary Design from the University of Minnesota. Outside of work, you can probably find Ratih coaching group fitness classes, tending to her houseplants, or making brunch in her co-op kitchen.

Ayako Nagano is Managing Attorney at Midori Law Group in Berkeley, CA. She serves on the Boards of Transition Berkeley and Common Vision, which installs school gardens. Aya sits on the steering committees of the Green Leadership Trust, a coalition of board members of color promoting equity within the Green movement, and the NorCal Resilience Network. Aya is also co-chair of the International Transformational Resilience Coalition in California, working to build widespread levels of psycho-social-spiritual resilience in the age of climate change; serves on the Social Justice Working Group for Transition US; and organizes the Plastic Reduction Working Group at the Ecology Center. She was also recently appointed to the U.S. Environmental Protection Agency’s National Environmental Justice Advisory Committee.

Audrey Ordenes began her environmental career as a Policy Representative for The Nature Conservancy’s Florida Chapter in Tallahassee working on legislative appropriations and land management policy. She also held the position of director of the Trust for Public Land’s South Florida & Puerto Rico Office where she designed and implemented a regional strategy to acquire and develop land for the public to enjoy as parks, gardens, historic sites, and natural areas by raising capital, negotiating land deals, and securing public and private partnerships.

Erik Lindberg is a carpenter, urban farmer, small-business owner, wilderness-lover, and aspiring writer; he holds a B.A. in Philosophy and Political Science and a Ph.D. in English and Comparative Literature, with a focus on social and cultural theory. He was on the founding steering committee of Transition Milwaukee and helped create Milwaukee’s the Victory Garden Initiative, which focuses on growing food as a way of life. In 2010 he was named one of Milwaukee’s “Social Visionaries of the Year.” He is a frequent contributor to Resilience.org, where he explores the cultural, historical, and existential issues surrounding the unsustainable American way of life and its alternatives. His 9 year dedication to the Transition Movement and permaculture was made more urgent with the birth of his and his wife’s twin boys in 2011. Along with all the children of the world, he hopes to see a just, peaceful, and sustainable world in which they can pursue their unique gifts.

John Foran is a Professor of Sociology and Environmental Studies at the University of California, Santa Barbara, and teaches courses on climate change and climate justice, activism and movements for radical social change, and issues of development and globalization beyond capitalism. In addition to the founding of the Eco Vista Project, John also serves as a co-coordinator of the UC-CSU Climate Education Digital Platform and Knowledge Action Network, which is creating a website repository of materials for college-level educators to enhance their teaching repertoires in the areas of the climate crisis, climate justice, and critical sustainability studies.

Lisa Lin leads the Transportation Demand Management Department for Rice University in Houston, TX, where she implements sustainable and active transportation strategies and initiatives for the campus. Previously, Lisa was the Climate Program Manager for the City of San Antonio’s Office of Sustainability and managed the City’s first Climate Action and Adaptation Plan. Prior to that, she was the Sustainability Manager with the Mayor’s Office of Sustainability at the City of Houston. She represented the City at international convenings through C40 Cities, helped Houston achieve a STAR Communities (now LEED for Cities) rating, and oversaw the annual Carbon Disclosure Project (CDP) reporting effort. She also has experience working for a global environmental NGO on climate mitigation and started her career at a commercial architecture firm where she led the company’s green building efforts. She is the board chair for the Bayou Land Conservancy and a regional council member for the USGBC-Texas Gulf Coast. She is currently a part-time postgraduate student focusing on sustainable urban development at the University of Oxford in the UK. In her spare time, Lisa performs with her string ensemble and teaches cello lessons. She and her husband, Sam, enjoy hiking, biking, and gardening.

Mario Yanez is dedicated to envisioning and inspiring a transition toward life-sustaining, regenerative human communities. He has an academic background in finance, information systems and ecology. He has several decades of experience applying systems thinking to developing and funding cutting-edge interventions supportive of a much-needed cultural evolution. As a whole-systems designer, he is working globally at various scales, implementing productive landscapes and ecosocial systems. As a scholar-practitioner, he is researching complexity and pathways toward cultivating wholeness in society and economy. Mario practices globally and is from the Greater Everglades bioregion.

Mark Juedeman grew up on a ranch in Montana where he acquired a love for the natural world. He retired from a 30+ year career as a geophysicist in 2010 so that he could devote his time to volunteer service. He and his family lived for many years in New Orleans where he was active in historic preservation, bicycle advocacy, education, the environmental non-profit The Green Project, and obtaining personal experience with renewable energy technologies such as small wind and PV. Mark obtained a Permaculture Design Certificate in 2009 after being displaced to Houston by Hurricane Katrina.  In Houston he was a founding member of Transition Houston, executive committee member of the Houston Food Policy Workgroup, on the board of Urban Harvest, and taught with the Permaculture Guild of Houston. Mark became a certified US Transition Launch instructor in 2012, and joined the Transition US Board in 2013.  In 2015 Mark returned to Montana where he is a part-time ranch hand, serves on the board of the sustainable ag, renewable energy, and community resilience non-profit AERO, the Helena Citizens Conservation Board (established by the City of Helena), and the founding leadership team for Resilient Helena, a mulling Transition Initiative.

Sam Wechsler joined the Transition US board in October 2018. Currently, Sam provides interim leadership for organizations going through executive transitions, consults to nonprofits, and provides executive coaching for women in nonprofit leadership and middle management. She is known for her expertise in group facilitation; leadership and personal development; and designing and facilitating participatory training and workshops that draw people into engaging conversations about difficult topics, helping participants to develop a deeper sense of themselves and their role in social change efforts. From 2008-2011, Sam served as the Executive Director of Bikes Not Bombs, where she oversaw a major organizational turnaround, and from 2012-2014, she worked with the Institute for Policy Studies and the Jamaica Plain New Economy Transition. 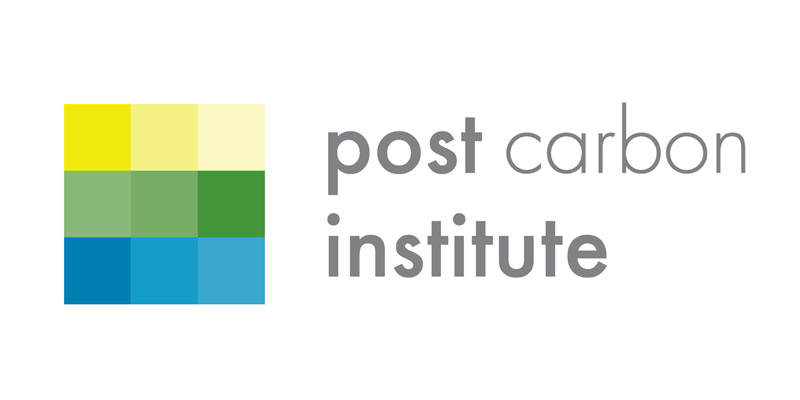 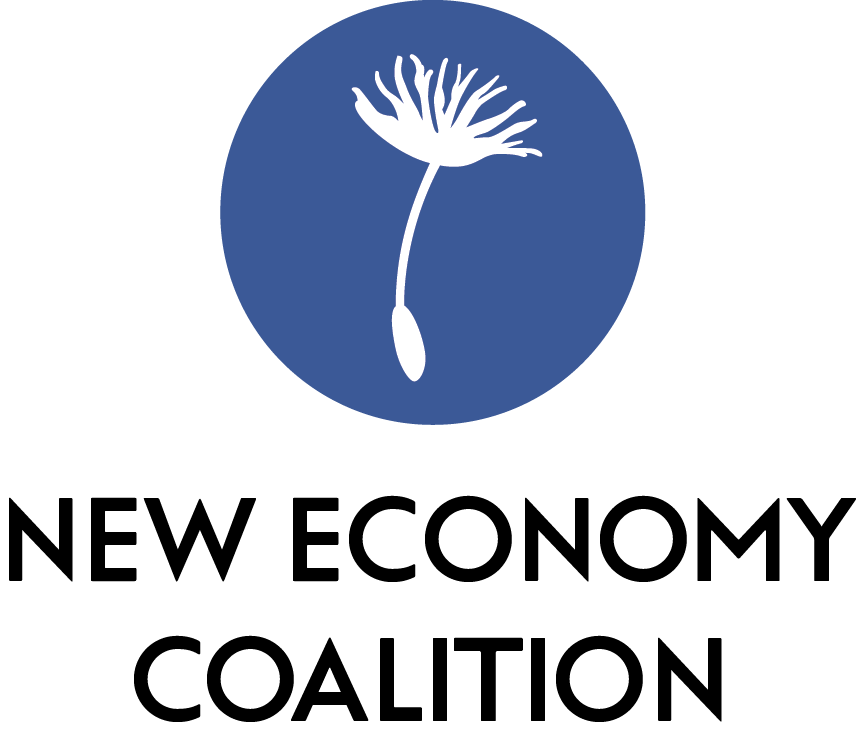 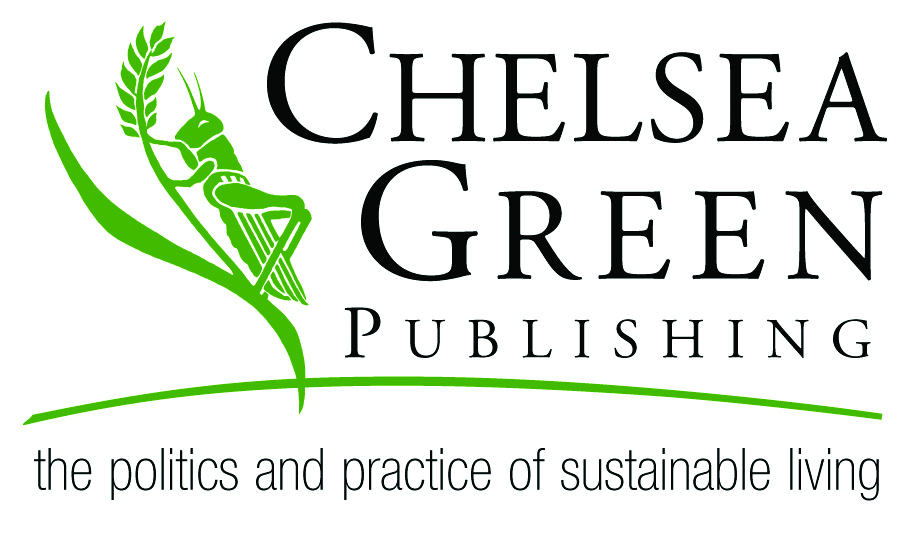